Solutions can be found here.

Read more »
Posted by Shahreer at 9:29 PM No comments:
Email ThisBlogThis!Share to TwitterShare to FacebookShare to Pinterest 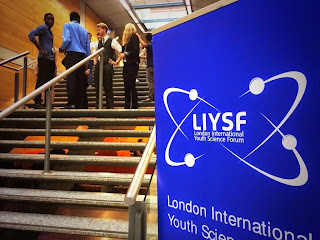 LIYSF attracts over 400 of the world's leading young scientists aged 17-21 years old from more than 60 participating countries. There is an active social calendar with events designed to enable those from around the world to learn about different cultures. The scope of LIYSF extends further than broadening scientific understanding to engage students in education on other cultures and develop lasting, international friendships.

Hurry Up! Application period for 2015 is going to be over soon.  Apply Here!

Posted by Shahreer at 2:07 AM 2 comments:
Email ThisBlogThis!Share to TwitterShare to FacebookShare to Pinterest 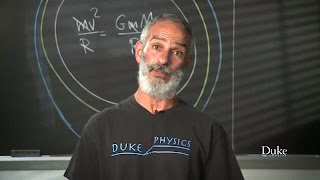 Introduction to Astronomy is an amazing astronomy course by Professor Ronen Plesser of Duke University. The course is offered through Coursera, an online learning platform. This is an ideal course for the students who are preparing for astronomy Olympiad.

Here are the notes from Olivier Henry (henry@alumni.caltech.edu), based on Introduction to Astronomy course. These notes cover most of the topics needed to learn for astronomy olympiad. I hope it'll help most of you.

Read more »
Posted by Shahreer at 1:24 AM 5 comments:
Email ThisBlogThis!Share to TwitterShare to FacebookShare to Pinterest

How to Estimate Star Magnitude?

Even to casual stargazers it’s pretty obvious that the stars are of differing brightness. Astronomers always like to catalog and classify objects in the sky, and the brightness of stars is no exception. Over 2,000 years ago, the Greek astronomer Hipparchus devised the system we use for this purpose, called the magnitude scale.


Looking at it this way you start to see them as ‘first class’ stars, ‘second class’ stars and so on as the stars get fainter, putting the scale into perspective. At the brighter end of the scale, magnitudes become a little awkward as some stars and other objects are brighter than first magnitude. There are stars with zero magnitude – wrongly suggesting they have no brightness – and in cases where the stars are even brighter, they have a negative magnitude, as you can see in these examples:


With telescopes and imaging equipment like CCD cameras, you can go way beyond the sixth-magnitude objects on Hipparchus’s original scale and capture objects like Pluto, which is far too dim to be seen with the naked eye. The Hubble Space Telescope has managed to image objects as faint as magnitude +30. Don’t forget that the magnitude doesn’t tell you how luminous an object really is in itself; it’s a measure of the apparent brightness of a star as seen from our vantage point here on Earth.

Read more »
Posted by Shahreer at 10:44 PM No comments:
Email ThisBlogThis!Share to TwitterShare to FacebookShare to Pinterest

A basic observable quantity for a star is its brightness. Because stars can have a very broad range of brightness, astronomers commonly introduce a logarithmic scale called a magnitude scale to classify the brightness.

where "log" means the (base-10) logarithm of the corresponding number; that is, the power to which 10 must be raised to give the number. Because this relation is logarithmic, a very large range in brightnesses corresponds to a much smaller range of magnitudes; this is a major utility of the magnitude scale.

Read more »
Posted by Shahreer at 11:53 PM No comments:
Email ThisBlogThis!Share to TwitterShare to FacebookShare to Pinterest

16th Asian Physics Olympiad will take place at Zhejiang University, Hangzhou, China from 3rd to 11th May, 2015. Bangladesh Physics Olympiad committee has selected a 8-members team who will represent team Bangladesh. Selected participants are as follows: 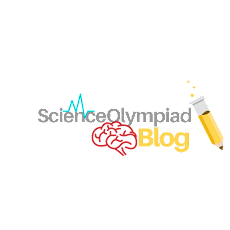